Mapping Frictions celebrates local voices and provides the opportunity to re-invent storytelling about Bankstown and beyond. These are the stories from a place in Western Sydney saturated with a vibrant history and one of the most multicultural areas in Australia.

One in three people in Bankstown were born in a non-English speaking country and one in two speaks a language other than English at home. These are people with diverse stories to tell. Despite this, sensationalist tales have dominated the media headlines have been of high crime rates, violence, and religious extremism.

With concerns of Islamophobia growing in Australia, the south-western Sydney suburbs have become a renewed focal point of negative stories in the media. Whilst some of these tensions are very real, it is also important for local voices to have a platform to show stories of their own, and which are rarely told.

Mapping Frictions seeks to slow down the news cycle and promote a more complex understanding of life in Western Sydney. The project is inspired by the idea of frictions. Friction occurs when things rub against each other, causing eruptions as people in a place push up against one another. But friction also creates energy and with it, can spark new possibilities.

By providing a fresh, bold perspective on Western Sydney in a new multimedia context, the project is an innovative approach to community building and digital storytelling in Australia. These are local stories, but global issues that aim to break down stereotypes and allow people from the west to carve out a space to tell their stories in their own words. Teaming up with a range of emerging and award-winning local photographers, filmmakers and writers, Mapping Frictions seeks to engage with communities, promote understanding, and bring storytelling of Sydney’s diverse regions to life through a digital platform.

Contact us to pitch stories, collaborate, or be part of a range of multimedia workshops. [email protected]

The project is currently an initiative by BYDS (Bankstown Youth Development Services) and has been funded by Multicultural NSW, Scanlon Foundation, Australia Council for the Arts with support from the Walkley Foundation for Journalism and the University of Western Sydney. The first series began as a pilot project in Bankstown and has now expanded to south west Sydney. 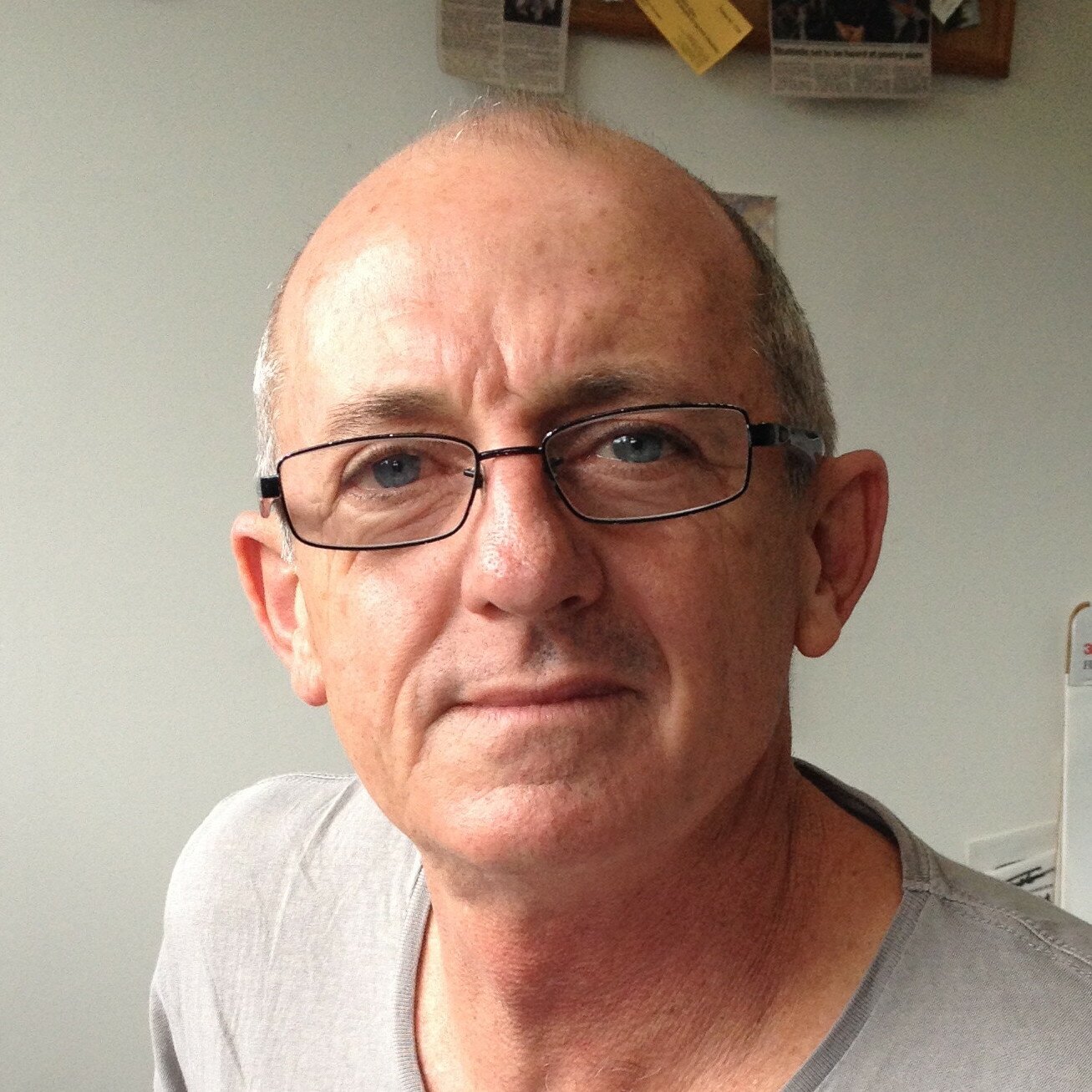 Tim Carroll has been the Director since 1991, making him the longest serving arts worker in Western Sydney. Tim runs a multitude of contemporary arts based projects and has instigated and run over 120 arts and cultural projects with the communities of Bankstown over the past 20 years. In 2013, he was awarded Bankstown Citizen of the Year. 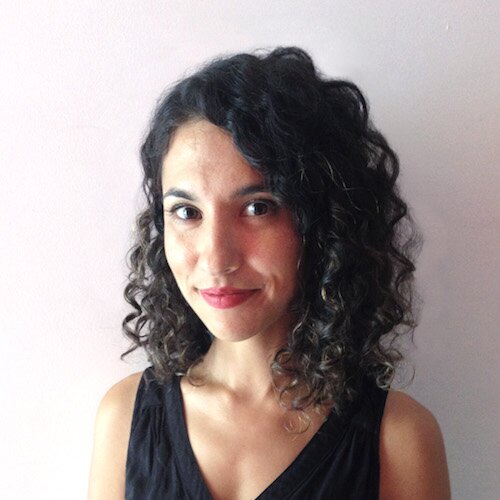 Creative Producer Kavita Bedford is an award-winning Australian writer with a background working in online journalism, anthropology and publishing. She is the recipient of the Walkley Foundation for Journalism Women in Media mentorship and the Westwords Under 30 Western Sydney Writers’ Fellowship developing a series of literary non-fiction essays on place. 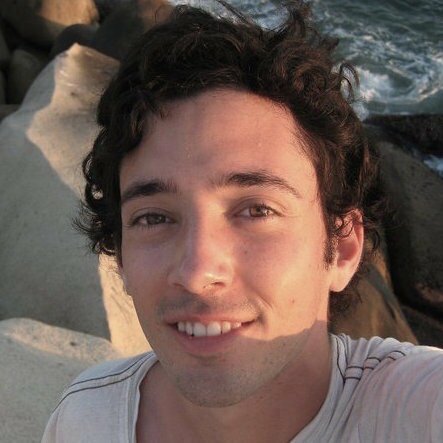 Dhyan Adler-Belendez is an ex-Googler and full-time web-developer. He re-designed the Mapping Frictions Website in 2015. Dhyan is passionate about making a change in Education. He founded thesimplecode.com as a platform for learning web development from scratch (still under development). When he is not traveling, you can find Dhyan working on a new website or thinking about how to change the world. 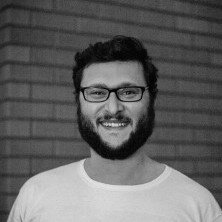 George Voulgaropoulos worked as a staff photographer for a community newspaper group in the western suburbs of Sydney for six years before going freelance in mid 2013 and teaching photographic workshops for refugees and emerging photographers. George joined Oculi in 2013. You can follow his work in western Sydney at www.behindtheveilbook.com. 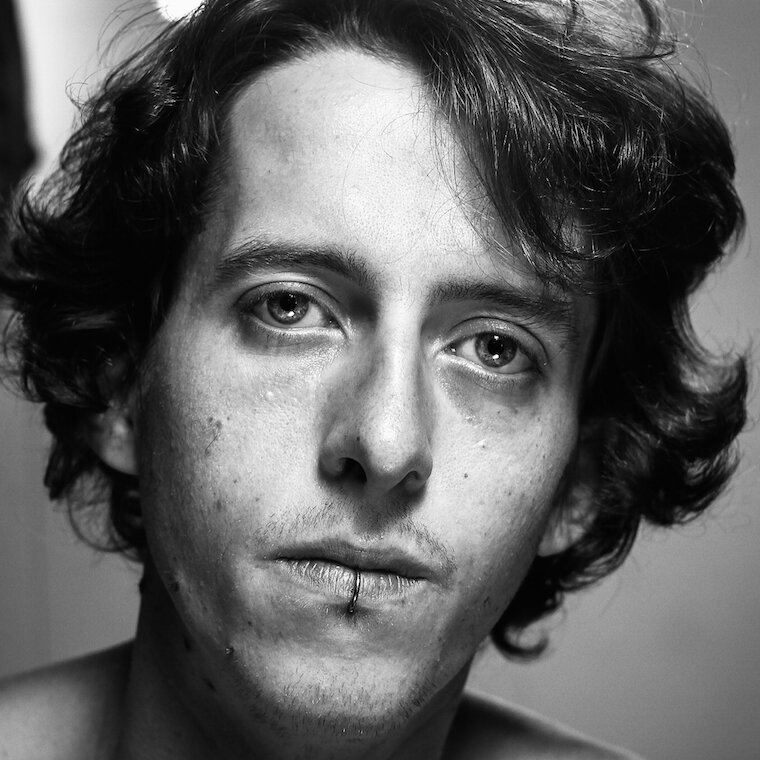 Chris Woe is a portrait and events photographer based in Western Sydney and winner of 2014 Australian Commercial and Media Photographers (ACMP) Student Photographer of the Year. To see his photographs, visit www.christopherwoe.com 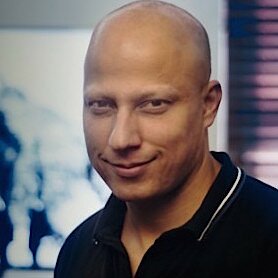 Fadle Fred El-Harris is an award-winning filmmaker and producer, and has established a film studio, Filmotion Productions. Recent productions include: The Wildlife Man featuring David Ireland, which has been nominated for several awards including the Australian TV- week Logies; Battle of Broken Hearts about Afghan Cameleers screened at Government House. 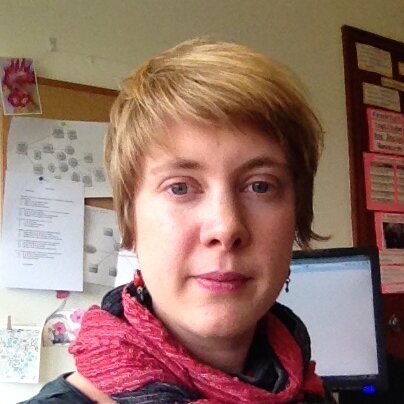 Emma Mitchell is a PhD candidate in the Department of Sociology at Macquarie University. She is conducting a participatory research project based in Bankstown, where she volunteers at BYDS and BCRG (Bankstown Community Research Group). Her study explores culturally diverse perspectives of welfare and responsibility. 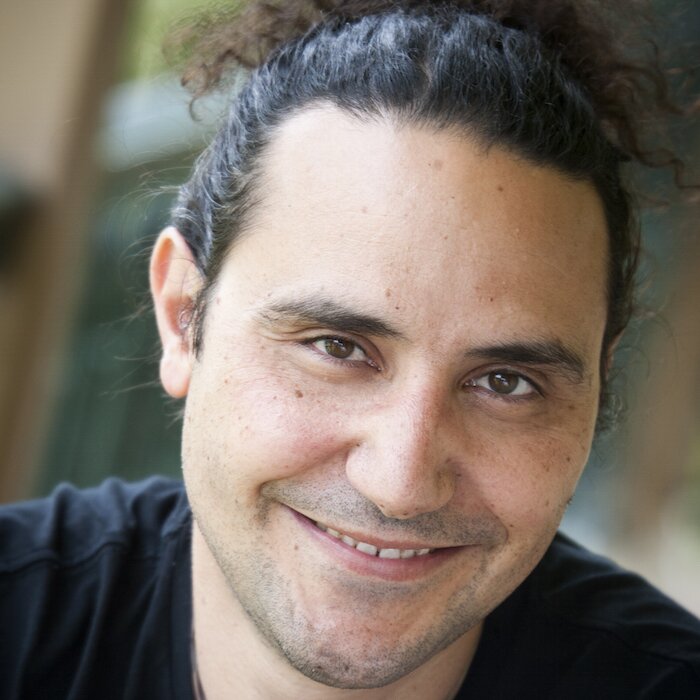 James Arvanitakis is a Professor in the Humanities at University of Western Sydney and the Head of The Academy at UWS. He is also a member of the University’s Institute for Culture and Society. In 2012, he was awarded the Prime Minister’s University Teacher of the Year. His latest book is The Citizen of the 21st Century (2013) and he is the resident sociologist on Sydney's FBI Radio. www.jamesarvanitakis.net. 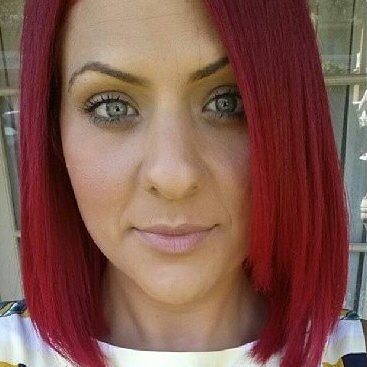 Vyvienne Abla has worked within the music, entertainment and events industry since 2003 and established Vyva Entertainment in 2007. She has extensive experience in Event Management organising a wide range of projects including music awards, festivals, youth and community programs and in addition works closely with artists to assist in their professional development and artistic direction. 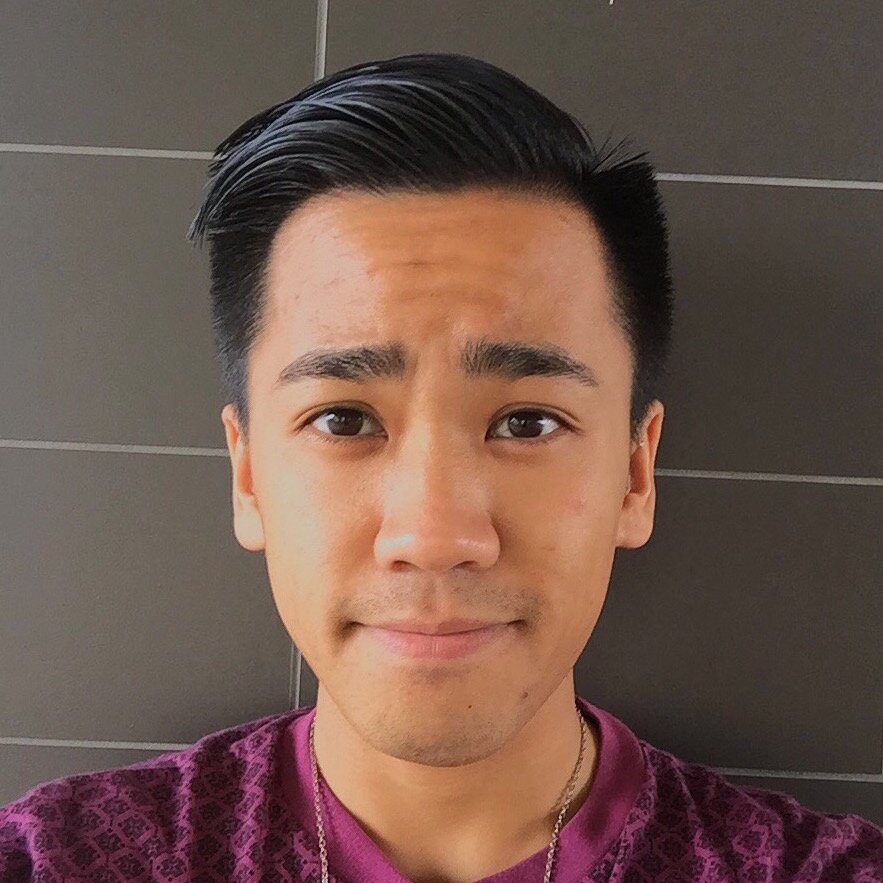 Kevin Ngo Media Assistant works as the Administrator at the local not-for-profit, Bankstown Youth Development Service (BYDS). Kevin has also been involved in many community projects and productions and assists with the media content for the Mapping Frictions project and is currently developing a podcast.