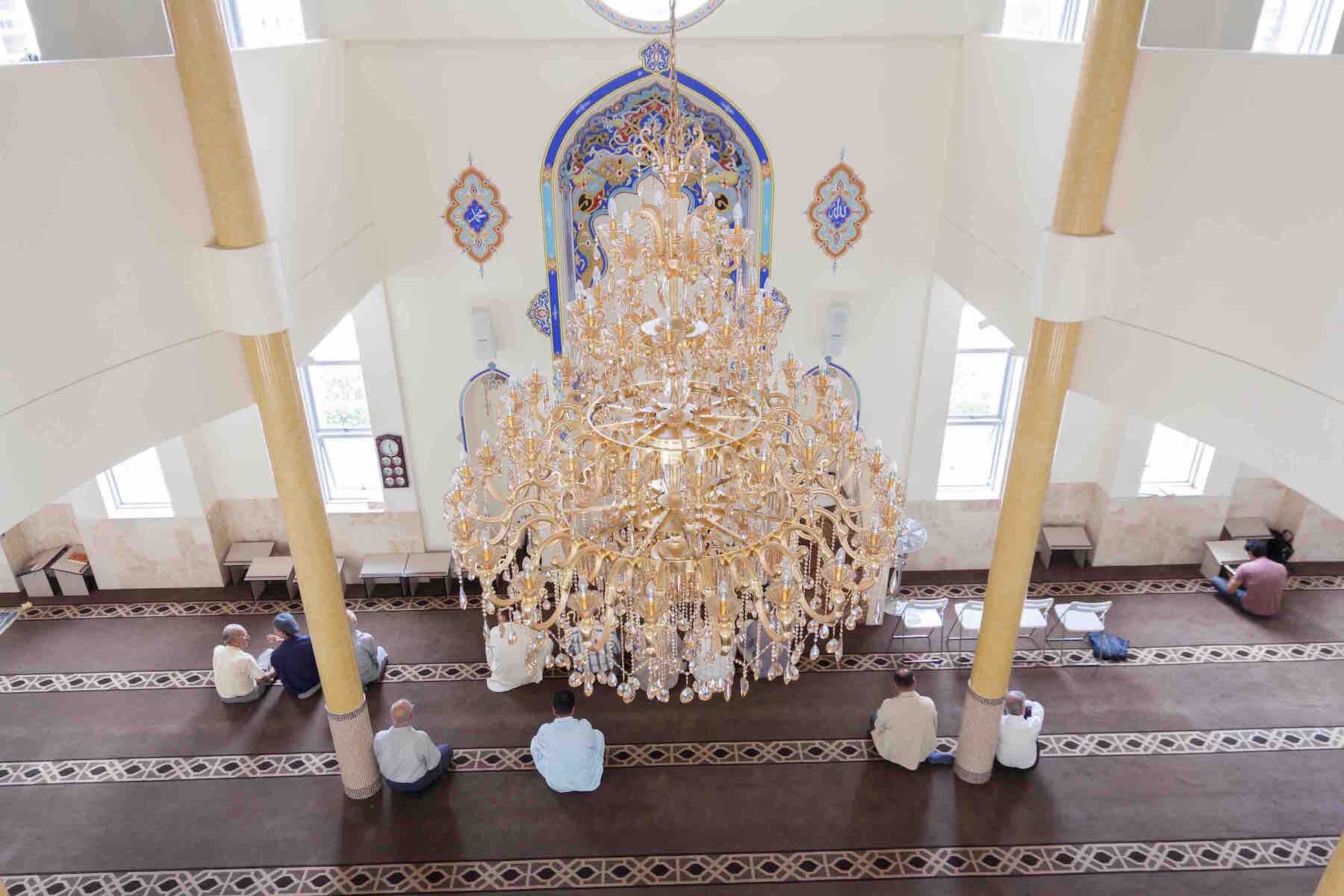 The women, spanning many generations, walk with bated breath through the corridor. They keenly look through the mosque and ahead towards the prayer room led by a young female volunteer. It is a cool day in May, and the first time the Afghan mosque in Blacktown has opened to the community. Clustered in anticipation, the ladies walk through the landing overlooking the lower level with the ornate paintings and a large crystal chandelier hanging above.

“Shokor, we have a place of our own,” an elderly Afghan woman whispered with quiet pride. Shokor denotes gratefulness, in recognition of a blessing bestowed by the Almighty.

This year has seen major milestones for the Sydney Afghan community. Despite the growing number of places of worship throughout Australia, particularly in NSW, this Masjid in Blacktown has become the first place built by Afghans from the ground up since their arrival in Australia, post-Soviet invasion of Afghanistan. This feat had been preceded only by the “Tin Mosques” and “Ghantowns” of the late 1800s.

In the decades since the first refugees arrived in the 1980s, lives have been rebuilt, scars healed and new beginnings formed. The community was notably slow to move, but clear in their intention to seek a place for a cultural and spiritual home in their new country. A milestone came in 1998 when two old church buildings at 15 Fourth Avenue were purchased from the Vietnamese community in Blacktown.

The dream to have a place to come together was one step closer— but still $3 million dollars away. Council approval was still needed and there was no clear leadership in the community to guide the project. Mr Nader Azamy, teacher, family man and go-to-guy, had other ideas. Through innovative campaigns and persistent fundraising events, he managed to increase the pool of money to fund the building of the mosque. ‘Buy a brick’ campaigns and sourcing of community contacts to work pro bono, became his quiet and dedicated obsession. Amongst the naysayers and funding blocks, emerged a new community leader. 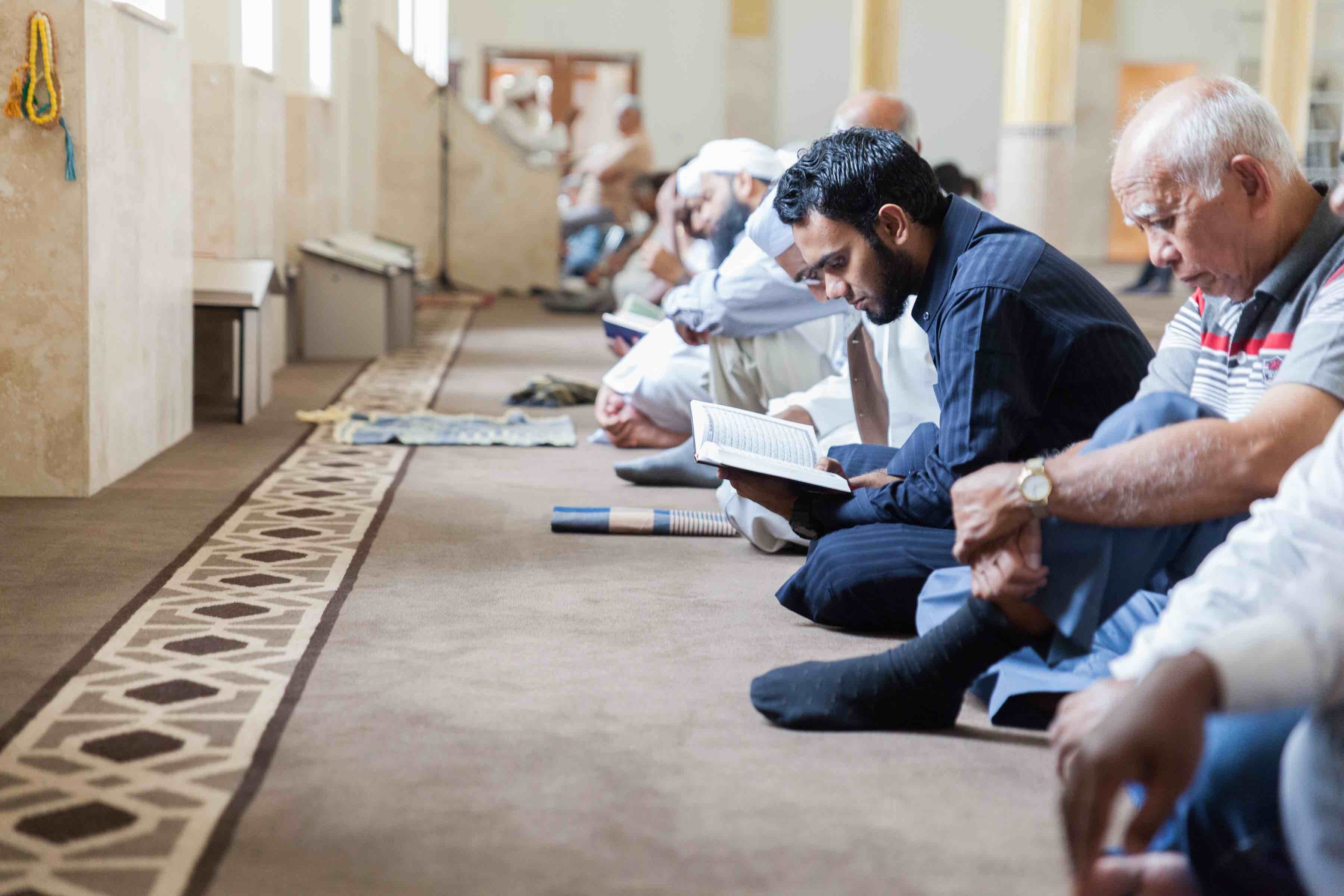 Always the optimist, he claims his faith in God and the community paved the way. “People told me I couldn’t do it. ‘No way will you raise $3 million dollars!’ I said, all I will do is put out the chairs, God and the community will do the rest.” And indeed, architects, construction workers, craftsmen, volunteers and financial contributors from within the Afghan community came to dedicate their time and money to the project.

Stretching as far back as one hundred and fifty years ago, Afghans have sought to find a place in Australia. Men of enterprise and hard yakka came to this outlying land in the mid to late 1800s hoping to make their fortune. Resilient and hardworking, they enabled the exploration and development of inland Australia at an unprecedented pace by driving the camels who could sustain and live in the harsh desert climate. The cameleers lived on the fringes, establishing Ghantowns outside of the main towns where they supported one another.

These men were viewed with suspicion not only for their ‘Mohammedan’ ways, but also for the threat they posed to the European horse and bullock teamsters. Camels proved to be the ideal form of transport and the experienced Afghan handlers flourished as demand for their services increased. However, as Christine Stevens notes in her seminal work about the history of Afghans in Australia, “As economic conflict intensified, racism, fear and hatred erupted.”

The past four decades has seen the unearthing of relics and narratives of the real impact these early Muslim migrants made on the economic progress and development of nineteenth century Australia. The mosques built by them in Broken Hill (1887), Brisbane (1908), Perth (1905) and Adelaide (1888) are still active places of worship today for Muslim communities of all ethnicities: a legacy most likely never imagined by the men who first introduced Islamic practice to Australia.

As this history has unfolded, thousands of new Afghans have arrived in Australia. Of the approximately 29, 000 people in Australia who cite Afghanistan as their place of birth, the Australian Bureau of Statistics (2011) states approximately 9,000 reside in New South Wales. These figures don’t count their Australian born children. In place of gold and riches, they have sought a safe haven from the war and destruction brought by international and internal power struggles. Despite more than a century passing, the new community of Afghans bear a similar resilience to their predecessors. They navigated a new language and culture, intent on establishing roots in their new home. Blacktown, Holroyd and Auburn are now home to the majority of the Afghan community in Sydney’s West. 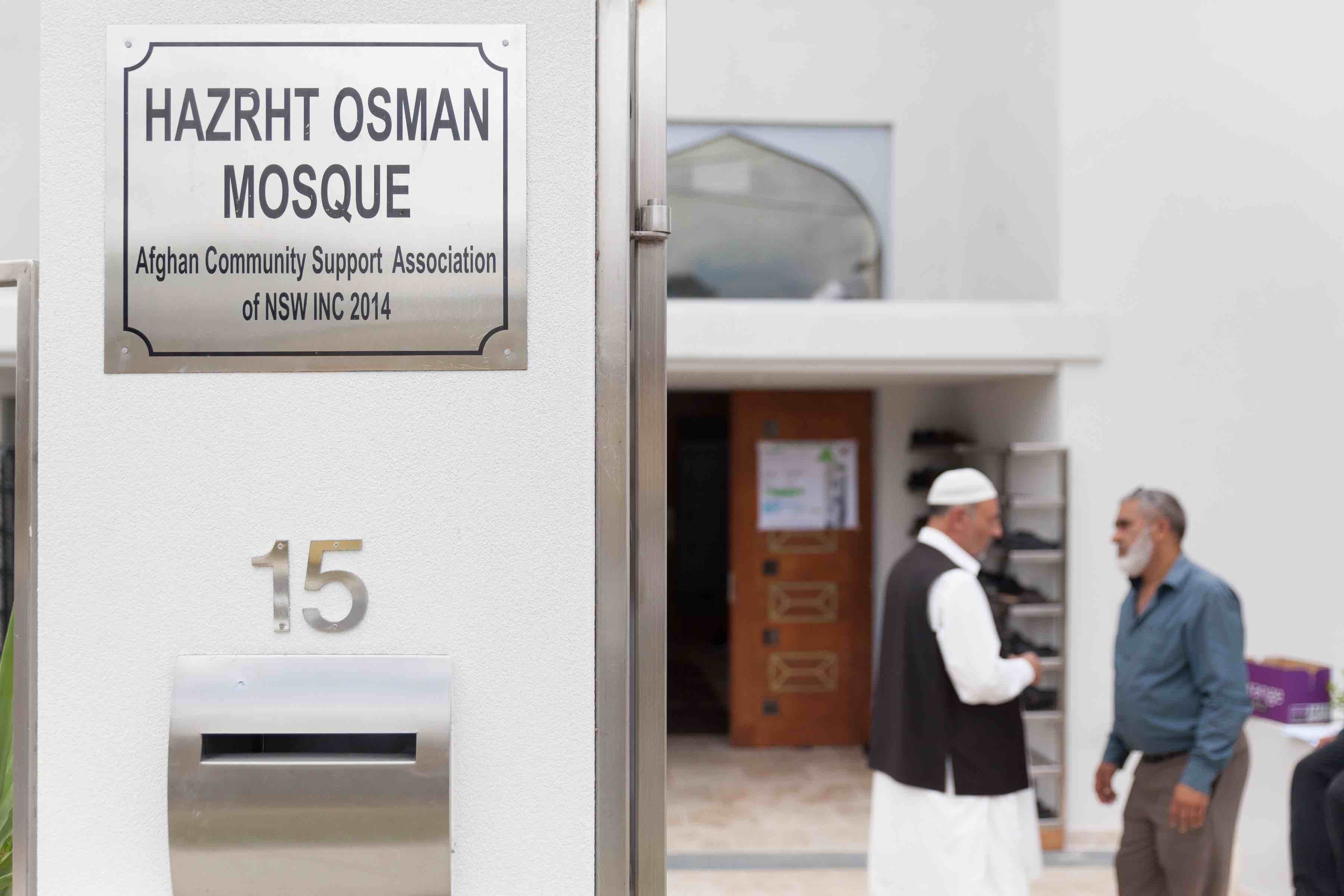 Since the opening of the Blacktown mosque in May, bus services have been set up for the elderly, school holiday events organised for children, numerous cultural and religious occasions observed whilst further fundraising efforts continue. The volunteering program continues to expand and further plans to meet the needs of this ageing community are being considered. Engagement with the wider community through open days, advocacy and networking is pivotal as well as further promotion of the Afghan language schools for children and English classes for the elderly.

Encouraged by Mr Azamy, University of Sydney graduate Mariam Latifi worked with other volunteers to set up the OzAfghan Charity. They campaign to harness the goodwill of the Sydney Afghan community to raise money for those less fortunate in Afghanistan. Mr Azamy further encouraged Ms Latifi to run in the Afghan Community Support Association (ACSA) elections because of her education and volunteering background. In June 2014, she became the first female to be elected as the Officer for Education and Women’s Welfare in the seventeen year history of the organisation.

Mariam’s mild nature may not seem a likely match with community politics, but this young primary school educator has taken the new role in her stride. She’s passionate about education and the principles of fairness and opportunity for all, which she feels compelled to instill in her young students. “I want these children to know that in Australia you can be anyone you want to be, your opportunity is limitless.” The mosque in Blacktown is having a ripple effect. An otherwise seemingly dormant community is beginning to awaken, redefining what it is to be Australian-Afghan. Such is the power of place.