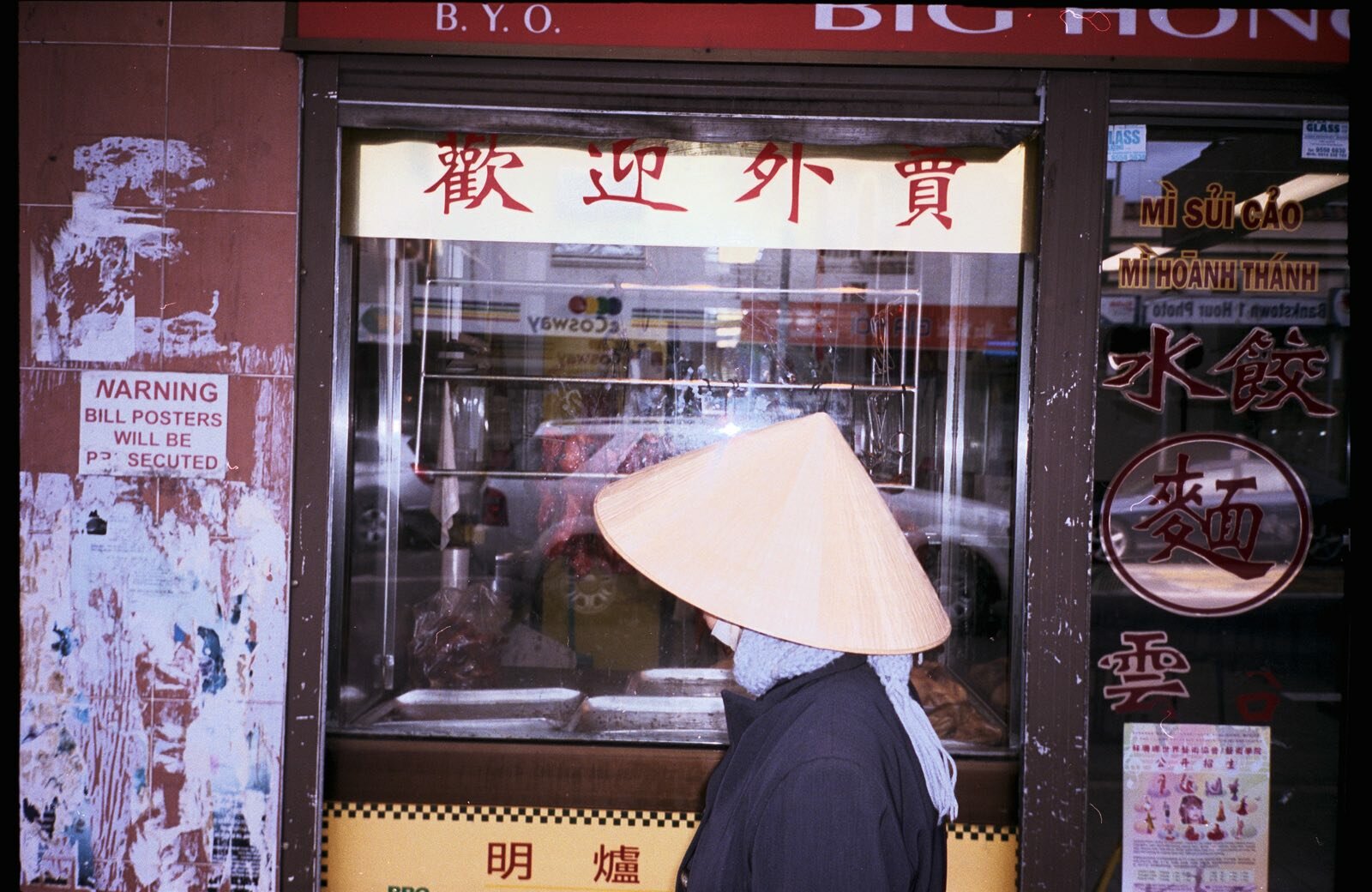 DILEMMA: A COLLECTION OF POEMS

I’m walking home from work
contemplating the bream in my backpack
and the bag of green beans
purchased for 49 cents from Saigon Place.

One of the lessons in today’s class
centred on the pronunciation differences
between “walk” and “work”.

Tonight, my students from India, Iraq
and Vietnam will stand before a mirror
and contort their mouths
into Australian English.

I’m indecisive when it comes to the bream
but favour boiling the beans in water
and butter.

I hope the bream won’t go rotten before I get home;
how many minutes must pass
before fish begin to stink?

I haven’t decided whether there is any great reward
in cutting away the black bits
at the end of each bean.
It’s a tedious process.

Also, I need to involve the parsley
growing rampant in my garden.

I’m adding parsley to every meal
but it continues to engulf a greater portion
of the garden.

The tomatoes are bending away from them
as if their breath stinks.

I’ve almost reached home
but have failed to solve the bream dilemma.

Perhaps, I’ll just lay them out on the kitchen bench
and let them, with their beautiful mouths,
decide.

The Girls of Revesby

They look ahead and sometimes look around
cars pass, horns honk,
laughing at their phones

The girls of Revesby laugh a lot
cars pass, kids on bikes, babies in prams,
through the afternoon sun

It’s a place to park your life in,
with fitness equipment
at the local reserve

Smoke pipes,
play cricket
and pray in the afternoon sun

The girls of Revesby never walk to the national park
but stop at the shops,
drink milkshakes by the new car park

Offering their legs to the afternoon sun
horns honk, the drivers look ahead
and sometimes look around

As the sun descends, their thoughts
run away like a river,
like an old brown river full of cars.

There was a gap at the back of my father’s house
that I could fit into.

It took me underneath the house.

The space grew more acute
while crawling toward the front yard,
more damp.

It smelled of sewerage and mud.

The cat would dump rat corpses there
and spider webs were everywhere.

It was a resting place for old tennis balls
devoid of fur.

Once, it had been the place where the empty wine barrels
were stored.

Now, it was abandoned to me.

After school, I’d crawl through and follow my family’s footsteps
from room to room,
retracing their tracks in the underworld.

At first, I’d hit my head on the wooden beams
but quickly learned when to duck.

Previously, they would look for me when I went missing,
now, they always knew where I was.

They needed me less and less.

When they called for me I always heard.

I’d emerge into the light and wash my hands,
sit at the dinner table
and tap my toes on the floorboards.

Ahmed had trouble walking down the stairs
the stairs had no trouble with Ahmed.

It wasn’t a landmine that caused the limp
it was a reckless tackle on the soccer field,

not that there was anything wrong with landmines.

Ahmed worried about his progress in English classes
and also about his wife and children in Afghanistan.

He asked his teacher why he couldn’t say all
he wanted to say and when he would?

Speak to Australians, he was advised,
and keep practising.

Ahmed was good with the simple present tense,
could recognise the continuous and acknowledged the future
but irregular verbs were a problem.

In the past was only his brother
whose four limbs were severed from his body.

Trying to make sense of it all
he asked his teacher why the present was so small
and the past so important.

No, no, as fleeting as it appears
the present encompasses all of the past
along with this, and the teacher snapped his fingers,
the tiny snapshot we call now.

And technically, there is no future tense
in the English language
but there is for you Ahmed.

My primary school teacher taught me how
to make paper look like it had come
from the era of Ned Kelly.

I remember vomiting up paper
and the edges of it were burnt
with a blackness that must have been
in my belly.

My uncle warned me that kangaroos were wild
and to be careful around them;
he was talking about Australians.

My father could snap a chicken’s head
with his hands. He preferred it to getting
blood all over the lawn.

Balam kept a goat in his yard
rather than buy a lawnmower.

When we built our new two-storey house
we sacrificed a goat purchased
from a farm near Campbeltown
and buried its head under the foundations.

Once, I missed my cat so much
I dug it up
and hugged the bones.

Another time, our cat broke its tail in a fight
and my father dumped it at Bankstown Mcdonalds.

If you don’t stop crying, he said,
I’ll dump you near that farm in Campbeltown.
I’m 40 now. He still uses that threat.