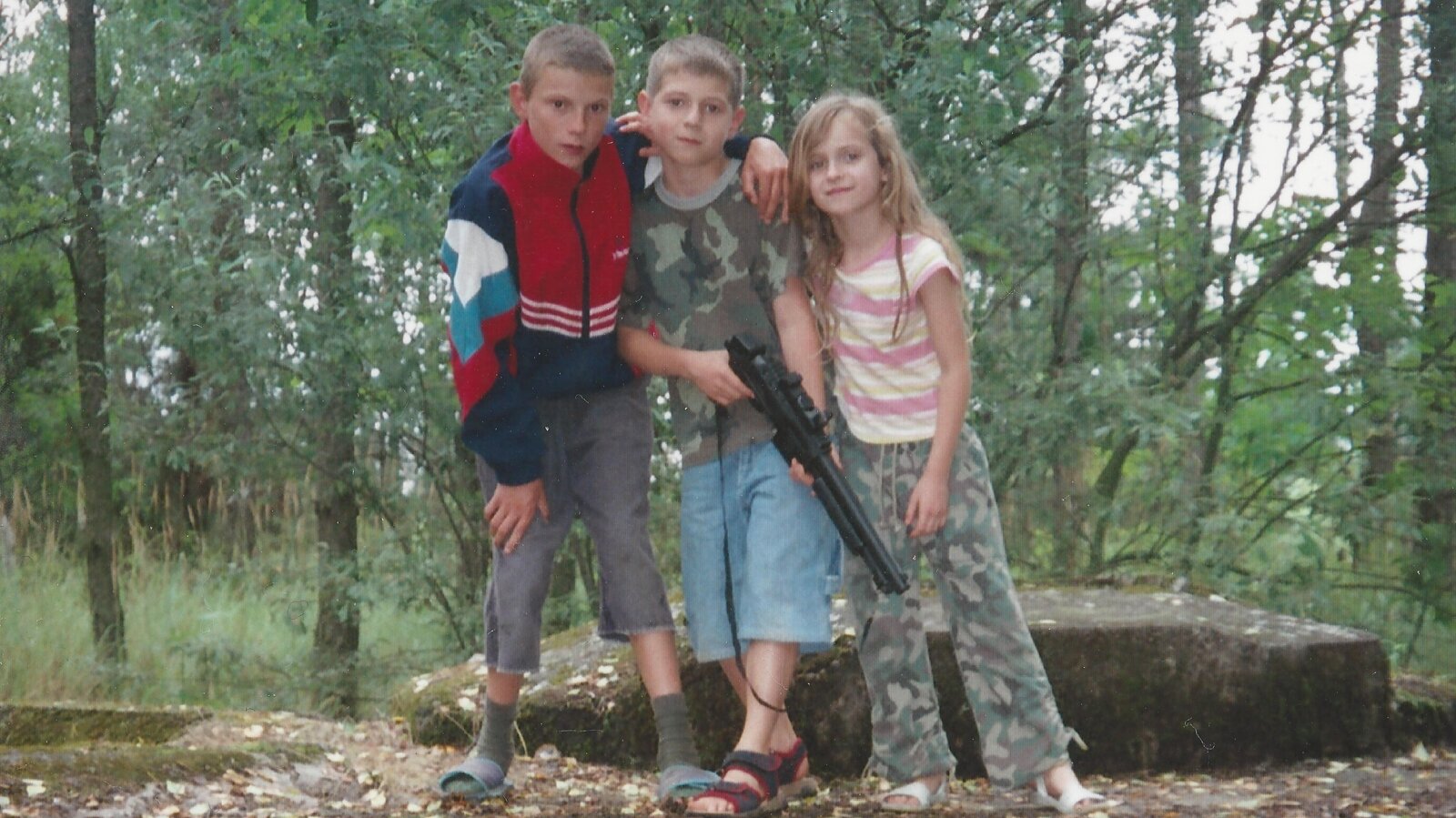 GUNS FIRE IN THE WEST

I’ve only fired a gun once. It was a legally registered air rifle. It had a slim black barrel with a white frame. It fired little metal pellets the size of a sunflower seed and every round had to be slowly loaded in. I pulled the trigger and heard a ‘whoosh’ as the air released the pellet launched out of the barrel. The pellet unfortunately missed my target, a stationary metal can. I put the safety back on and gave the gun back to the owner and that was that.

Gun control in Australia has been strict ever since the 1996 Port Arthur massacre, which led to then Prime Minister John Howard’s ‘buy back’ gun scheme . As a result, most gun ownership was banned with heavy restrictions placed on the remaining guns. For example, to own a gun, you are required to have two safes (one for the gun and one for the ammunition) and both safes must be bolted into the ground.

However, despite the restrictions and difficulties in acquiring a gun, new statistics have revealed there is an increasing trend in legal gun ownership and licensing. This means there are currently more people applying for gun licences and there are a growing number of guns in this country.

Sydney has had a relatively violent recent history with guns, particularly illegal ones. Illegal guns include the small number of once legal guns that simply weren’t turned in during the ‘buyback scheme’. This category includes the shot-gun used in the Sydney Siege

A study in August revealed the suburb of Liverpool has the highest growth in legally registered guns sitting at 4689. The second highest is Chester Hill with 4505 guns. The suburb with the least amount of guns is just in the neighbouring suburb of Padstow with 754 guns. These suburbs are just within 20Km of each other and yet have such a radical difference in gun culture. What’s more interesting is that Padstow and Peakhurst are the only two suburbs in NSW with the trend of decreasing new gun licences.

(A while ago, on the 26th of August there were four shootings within a couple hours of each other. One incident involved a man shoot at a crowded Indian restaurant at Harris Park and the other involved a car being peppered by bullets in what seems to be a ‘bikie’ related gang attack on the 27th of August.)

Australia’s gun laws are often the target of the National Rifle Association and other American guns rights groups. In June 2015, the NRA published a video where an unnamed man claimed Australia had “lost its freedoms” due to an overreaction to the Port Arthur massacre. In the same video, another prominent gun advocate pleaded with the parents of the two journalists who were recently murdered on air, and told them not to be ‘emotional’ in their arguments for gun control.

However, America has a very different gun culture to Australia. In the United States, the right to own a gun is written into the Bill of Rights and cannot be revoked easily. This is despite the sheer amount of gun violence in the States. In 2015 (up until the day of publication), there has been a total of 37,295 gun related incidents, of which 9,358 people were killed and 19,080 were injured . This includes 245 mass shootings such as the Charleston Church Shooting and Virginia Tech School shooting.

Even though there is a number of illegal and legal guns circulating around Sydney, gun related violence has been minimal since the success of Howard’s buy back scheme. “In the decade after the laws were changed, there was not a single mass shooting in Australia…the Australian gun buyback was an unmitigated success” said Andrew Leigh, a former economics professor.

However, a new rapid-firing shotgun could be on its way to Australia thanks to Liberal Democrat senator David Leyonhjelm. The gun can fire several shots in quick succession and because it is not technically classified as a semi-automatic it has not been banned. Former Prime Minister John Howard has argued that it would be “a huge mistake” to allow the importation of this gun. The gun is already very popular with one gun dealer in Queensland who has received 7,000 customers who paying $800 to pre-order the gun.

That the Australian Government is considering importing this gun as well as the increasing amount of gun owners is a reason for concern. Time has proven that our current gun laws work and act as a deterrent for mass shootings. Let’s keep it that way.