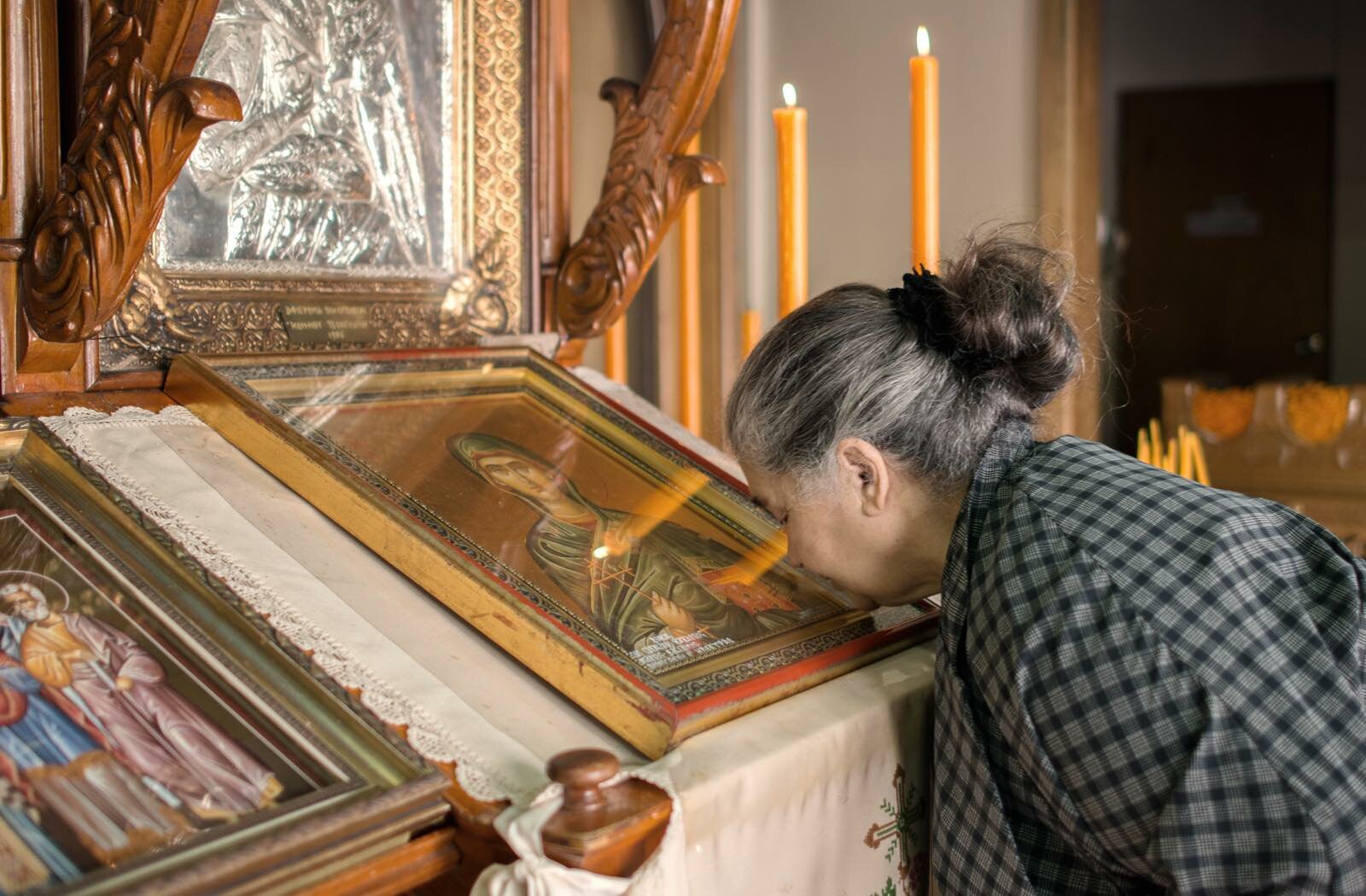 "When will the lion dance?” Mum asks in Greek.

“I’m not sure. Maybe soon,” I say, looking into her face.

Outside, people sail past the window, many dressed in traditional costumes from all over the world. Occasionally, a face peers into the restaurant, as though they wish they could escape the crush of the crowd.

I send a text to Lana, telling her to hurry up.

It’s the first time I have spoken to my mother in over fifteen years and I’m nervous.

For the time being, though, mum seems to have forgotten about meeting her only granddaughter.

“You said there would be a dancing lion here!” she insists.

“It will be here soon. It’s probably further down the street.”

Mum eyes me suspiciously for a moment, as though I’m lying.

I try not to laugh.

She had always been a short, robust woman but now she reminds me more of a small, frail animal.

Just then a girl in a brightly coloured sari walks by.

“Why are there so many xeni here?” Mum demands.

I try to hide my irritation.

“They’re about as xeni as you or I,” I say casually.

It’s hard to tell if it is the dementia or a hardwired prejudice she is parroting out of blind habit. She turns away, a look of resentful superiority on her face.

It was the same look she had when I brought Lana’s father home all those years ago. Back then she had accused me of betraying our heritage. Now, I want to tell her, people did not have to be one thing or the other.

I try to get the words out, but the timing doesn’t feel right somehow.

In the distance the sound of the drums starts up, heralding the start of a lion dance. I see a text from Lana explaining that she missed the bus from work and that she will be late. Mum tucks a wisp of grey hair behind her right ear, but the strand falls back onto her face again. Now and then she appears lost in thought.

“Where’s your daughter?” she says suddenly.

It’s only been about five minutes but I’m already looking up each time the door opens in case it’s her.

“You’re looking well, mum,” I say to try and break the ice.

But she’s too busy staring at a fly on the tablecloth.

Now and then as people enter and leave the restaurant, fragments of sound—drums mingled with the hum of the crowd—follow them inside.

Mum swats at the fly but misses.

“Damned thing” she mumbles as it disappears somewhere into the restaurant.

The door swings opens and an Asian family walks in, bringing the festival with them.

After a while, mum shuffles uncomfortably in her seat, as though she’s sitting on swarm of ants.

I ask her what’s wrong.

Has she forgotten that her granddaughter is part Indian, or is she being deliberately cutting?

I turn away from her, towards the window, tears stinging my eyes.

The colours outside blur but I won’t allow the tears to fall.

“Are we going to cut a Vassilopita?” she demands.

“What’s the matter with you?” I say curtly, “that’s Greek New Year.”

She says nothing but stares at me as though I have just thrown a small rock at her.

This time she is the one who turns away to look out the window.

I watch her reflection staring back at her.

It’s hard to tell whether she’s looking at herself or the people walking past.

An older couple come over from their table and stand behind the glass.

They are pointing at something across the street.

A pink and white lion frantically weaves above the heads of the crowd.

Gold ribbons on each side of the lion’s face catch the sunlight.

From where we’re sitting it appears as though it’s floating on air.

Mum’s eyes widen, like a child’s. A liquid sadness washes over me.

She nods and I pour her a cup but she doesn’t drink it right away.

After a while she takes a sip of the tea and puts a cracker in her mouth. I watch her. Seeing her eat the crackers feels like a small victory.

The silence stretches out between us.

As the lion gets closer, weaving its way towards us through the crowd, it leaps in the air revealing the faces of the dancers beneath.

“Mum, have another cracker.”

She reaches for one when she knocks over her cup of tea.

The hot liquid spreads quickly over the tablecloth, turning parts of the light cotton dark crimson.

I pick up a paper napkin and uselessly dab at the mess.

“Take me home. I don’t like this festival,” she says after a while.

I stop mid dab and stare at her.

She stares back defiantly.

I get up and without explanation head to the bathroom.

Once inside, I fish my mobile out of my bag and text Lana telling her not to come.

Then in the tiny cracked mirror over the basin, I see her.

I close my eyes then splash my face with cold water.

On my way out, a little girl holds the door open for me.

For the first time, I wonder if I have done the right thing.

I wade through the packed tables, rehearsing a story about Lana having suddenly been called away to her part time job.

Inside the restaurant, the sounds of the drums are louder than ever.

A young woman in a hijab is standing by the open door, letting the full force of the festival rush inside.

For the first time I want to shut it out.

Mum is sitting by the window.

She is not alone.

Lana is there too.

As I make my way toward them, my movements feel slow and heavy, as though I’m under water.

Now, right outside the window, the lion leaps and weaves, its fabrics swirling frenziedly, until it seems as though it might come through the glass.

When I get to the table, Lana and my mother are holding hands.

The sound of the drums, like the pumping of blood, is the only thing that can be heard.

They see me and smile.

I realise for the first time they have the same teeth.