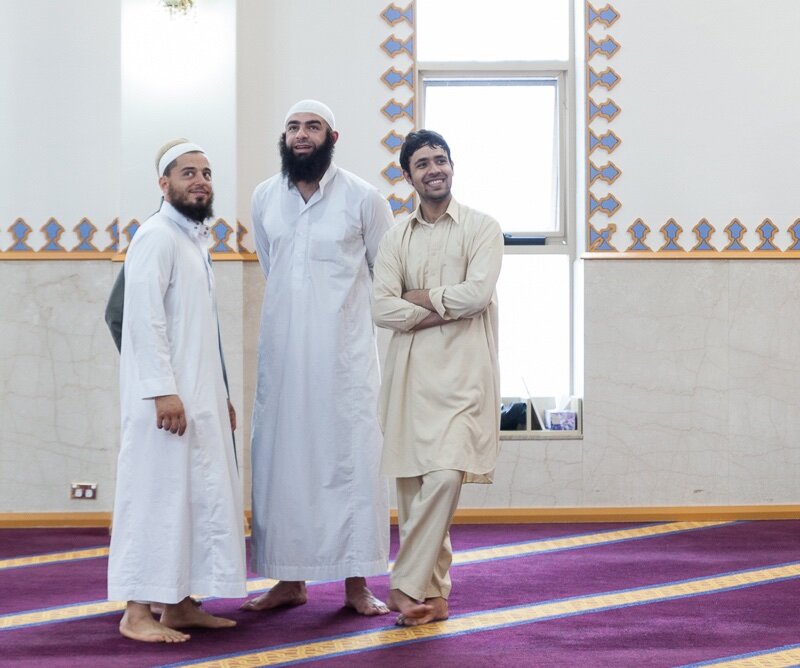 Ihave never been inside a mosque before. So when Lakemba mosque announced it would open its doors to the public for National Open Mosque Day, I was intrigued to learn more about a religion that I have heard a lot about, but rarely from someone who is themselves a Muslim.

Australians hear a lot about Islam in the mainstream media – much of it based on misconceptions and prejudice. The rise of IS and Australia’s scheduled return to Iraq means that Australian Muslims are once again feeling the heat of the media spotlight. Recent hysteria about ‘home grown terrorists’ has been matched by a new wave of anti-terror laws that have left Muslim communities feeling under siege. It is in this context that the Lebanese Muslim Association (LMA), the organisers of the event, decided to open the doors of the mosque and invite dialogue with the broader community.

My curiosity was theological as much as political. I have a history of bungling religion. Raised secular and currently agnostic at best, the closest I ever came to studying theology was reading kids Bible story books my grandmother gave me when I was ten (my favourite was the one where King David angered God and got to choose between famine, being chased by his enemies or plague as his punishment). Years later in my early twenties, I mistakenly managed to receive communion at a friend’s grandmother’s funeral and was later told off by her devout Catholic family when they discovered I hadn’t been confirmed.

So visiting a mosque for the first time, I was nervous. What do I wear? How do I act? I google mosque etiquette and thumb through the fabrics in my wardrobe, deciding on long sleeved dresses and scarves, trying to balance modesty with breathable fabrics suited to a hot spring Sydney day.

Lakemba Mosque sits on an average suburban street − the smell of a barbeque and the squeals from kids on the jumping castle only add to the normality of this Saturday afternoon. Walking up the stone steps, I stop to cover my hair with a purple scarf I had carefully selected then shoved in my bag earlier. Before I can place it over my head, a young man rushes to me and tells me not to worry about covering up. He says we’re welcome inside as members of the public today, and asks if I could simply remove my shoes before entering the mosque.

Padding softly along the firm carpet, I stare around at the walls lined with the ninety nine names for Allah in gold, the ways in which he is merciful, and up at the blue ceiling and resplendent dome, shining with afternoon light. Small groups dot the outskirts of the large room, where volunteers from LMA answer questions from the public. They range from the way in which Muslim’s pray and the different sects of Islam, to the historical relationships between Islam, Christianity and Judaism. I learn that for Muslims Friday is a holy day, Jesus is considered a prophet and that both men and women can become an imam, and as such provide community leadership, religious guidance and lead prayers at a mosque. Sheikh Wesam Charkawi, Sheikh Ahmed Abdo and Sheikh Yahya Safi, the imam of Lakemba mosque, led Q and A’s with the public throughout the day.

When a man asks where he could learn Qu’ranic Arabic − a form of classical Arabic found in literary texts like the Qu’ran, and the language in which Muslims recite prayers regardless of their native language − a Muslim man runs through a list of places he could learn in his area, while a female volunteer offers to teach him herself. As I am eavesdropping, a smiling young woman introduces herself to me. I ask her if she is volunteering. “No!” she laughs. “I’ve been going to this mosque since I was a child. I used to run around here! I just thought I’d come down”. The warmth and transparency displayed by this woman, about the same age as me, characterised my entire mosque visit on that sticky Saturday afternoon.

Meanwhile, outside these walls Immigration Minister Scott Morrison was enveloped in a media scrum. As I arrived at the mosque, I was pleasantly surprised to see him there supporting the initiative. My initial optimistic impression was quickly upset by his brash condemnation of Abdullah Elmir, the most recent young Australian to be seen fighting with IS. Attempting to justify the Minister’s use of a day designed to promote understanding to instead denounce a local teenager, I began to research if there is any truth to the statement that Australia is “one of the largest sources of foreign fighters from countries outside the region.” But this simply ”isn’t the case.” On a day when simple support could have done so much, sent such a clear message to the Australian community, Morrison characteristically reduces its importance to a sound bite about Western Sydney and Muslim extremism.

Despite the efforts of some to railroad the event, in my mind the day was a great success. Considering that 4000 people entered the mosque that day, I anticipated antagonism, or at least someone to stir the pot. But interest, respect and enthusiasm were overwhelmingly the traits I saw the public display. Ordinarily, the sight of a man entering a mosque sporting a Southern Cross tattoo and Australia cap would make me uneasy. But the day challenged my prejudices about the Australian public as much as it did my ingrained ideas about Islam. 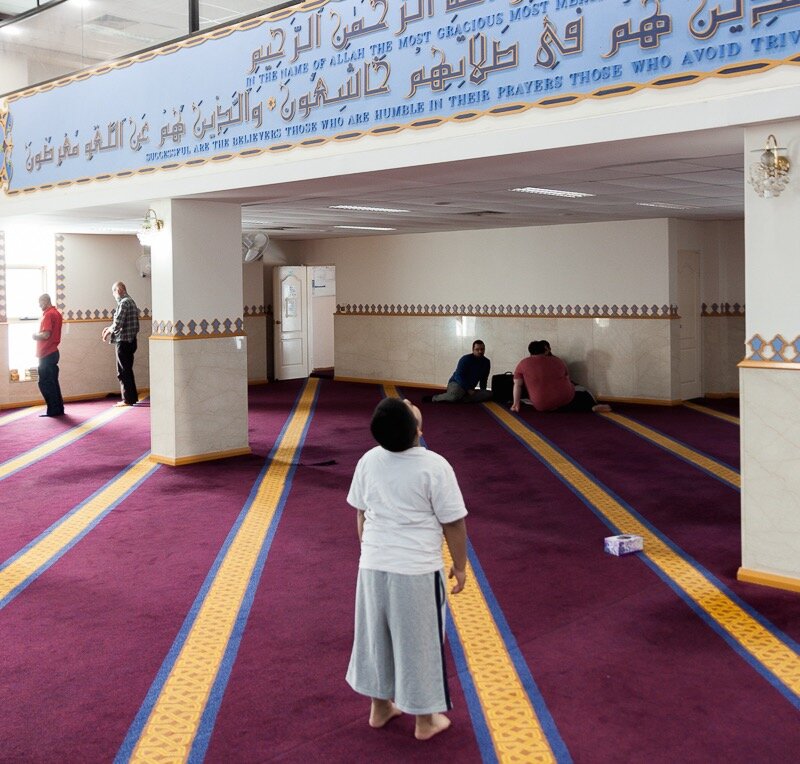 For me, this day served as a reminder that regardless of what religion, socio-economic group or cultural community we are from, we all hold different ideas about each other, and that perhaps we need to question if those ideas are based on fact or experience, or whether they are based on preconceptions or media stereotypes. It opened up a space, both physical and intellectual, that allowed non-Muslims to explore unfamiliar ideas and practices that thrive in their local community.

I appreciated the open attempt to have others in the community understand and become familiar with the Muslim faith. Sitting and listening to all these people of all colours and sizes and ages discuss ideas openly and question each other and laugh together was deeply inspiring. It didn’t convert me to Islam, nor was the day intended to, but it did convert me to the idea that there are other conversations −pressing conversations − that we as a wider Australian community ought to be sitting down together to have.